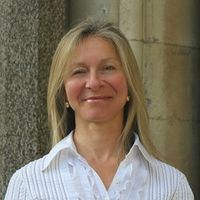 A fun article in the press about sexbots roused my otherwise monosyllabic teenage sons into an unusually animated debate. An ethical minefield if ever there was one, although that did not seem to be what interested my sons. 'Sexbots' (and AI in general) was just clever maths and computer coding, I was told with typical youthful condescension; why seek to complicate matters with ethics?

As it wasn't obvious to them, so it isn't that obvious to many and it occurred to me that here was an opportunity for law firms to get ahead of the competition. And no, I'm not advocating sex robots as a reward for good performance.

Back in the 90's, A&O led the charge to publicly create and display its values, proclaiming the importance placed by the firm in its conduct with its own staff and the outside world. The novelty was not in having values but in their open display and stated importance.Not only has that novelty factor long gone, but I have a truckload of horror stories demonstrating that values are often left at the shop window.

A brief Google search yielded very little linking law firms to Ethics and AI. Already other service providers are populating this territory. PwC already have programs like 'a responsible tech approach' and 'responsible AI framework'. Tracey Groves, who headed PwC's ethics and business programs (and is about to launch her own consultancy 'Intelligent Ethics Ltd' ) warns "with trust levels at a critical stage, there is no room for complacency when it comes to the ethical risks around AI. There is a connection between gender, decision-making and ethics that needs to be explored in more depth in order to optimise governance, maximise performance in business and mitigate the risk of bias in AI."

By strongly promoting ethics in AI in a transparent manner, the benefits to a law firm would be numerous: realignment with stated values, closer resonance with increasingly progressive and tech-savvy clients, mitigation of major reputational (and possibly financial) risk, increased transparency leading to a happier workforce. And that's just the tip.

As end-users of AI we cannot control the unconscious bias behind coding. However, we can control how we conduct business ( including monitoring and auditing the algorithms and systems we use) and how to present that to clients. In an age of increasing accountability, this is ripe territory for a law firm to make its mark.

The role of ethics in the usage of AI will be become more obvious as it becomes more prevalent. Like any tool, you need to control it responsibly. Asimov's 3 laws would be a good place to start. 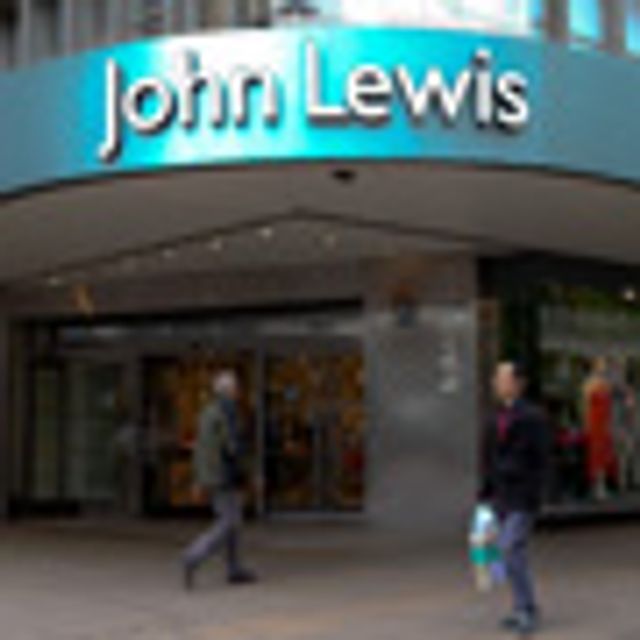 Law firm innovation? Given it is Earth Day today, my question is which UK law firm will be first to appoint a Chief Climate Change Officer (CCCO)?
Jane Pittaway
repost  cancel